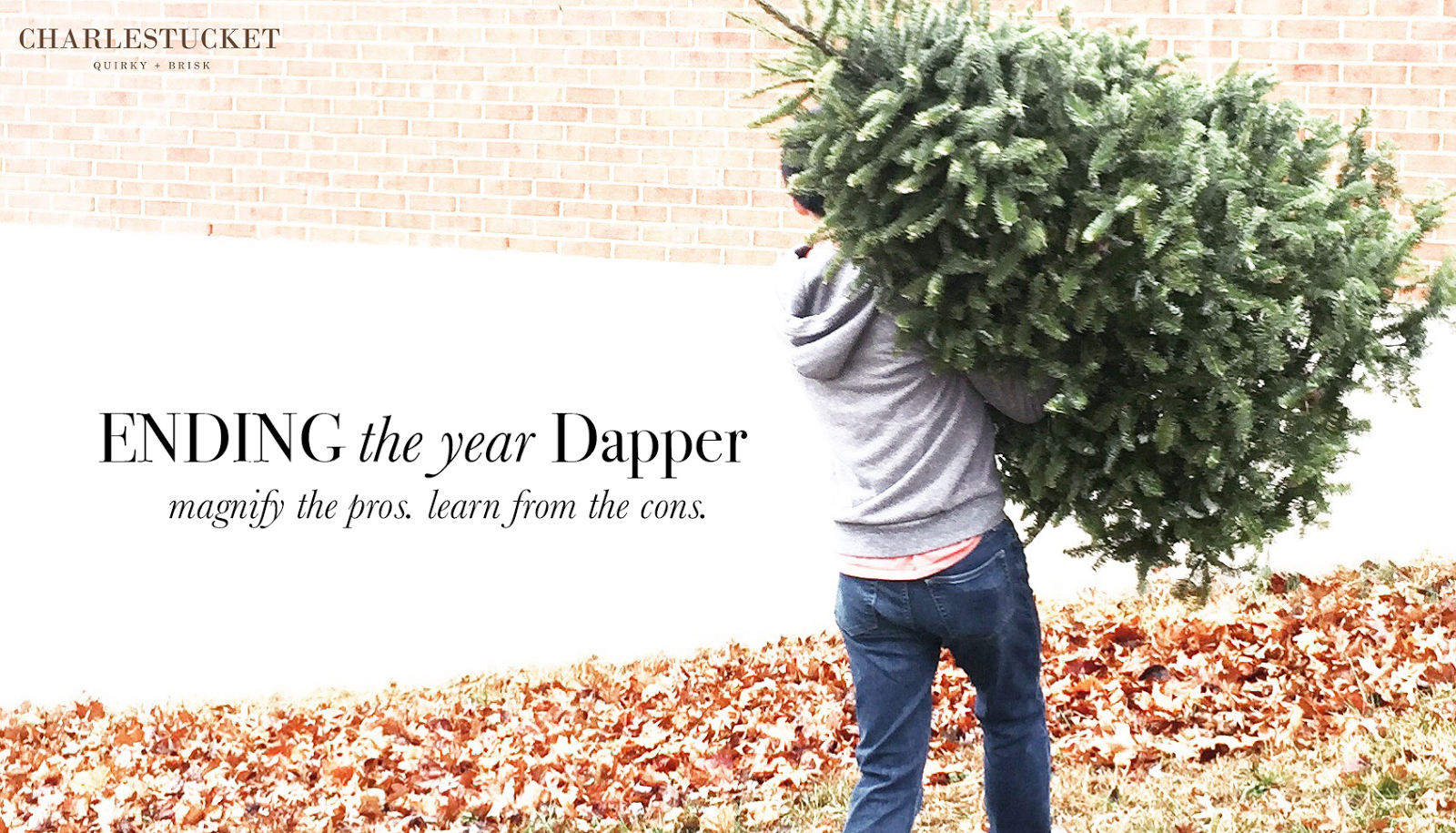 Later, 2016! It’s time to sprint to the other side of the time machine. Despite the Christmas season coming ending, I am super stoked for 2017: V E R Y.

December cranks me in a crazy way. I get SO in-the-now (perhaps wrapping gifts twice as fast mimmicking Santa’s elves), that the idea of a new year never seeps through. Not until New Years Eve that is.

Crossing the final day with maximum drive and determination solidifies the year. From memories created to the occasional pitfall, ending strong outweighs all the wrong. To embrace the challenges throughout the year and learning from them is a pretty awesome feeling, right?

Despite the downfalls that may seem to outshine the glorious recollections, we manage to step into another year with integrity still intact, ready to tackle another year on a high spirit.

Concluding in flumes is a dismal route. Imagine yourself running a marathon. You are passing the finish line in speed-walk fasion and the leftover smoke passes you oh so slightly. Moreover, your energy level is down and spectators are long gone. You “barely made it,” so-to-speak.

It’s unhealthy, not beneficial, and certainly self-defeating to simply “crawl” our way to the new year.

Instead, end the year in flames. Having an optimistic mindset helps start the year with zero baggage.

Celebrating and magnifying the spontaneity of life, fun-filled functions, and memories created with loved ones can impact how we perform come January 1st. It builds a joyous momentum to start the year overflowing with inspiration and wit.

Sure there’s terrible things to consider, and ponder. But that gives us more reason to be thankful (and to condition our faith). Through the arduous hell we went through, good always prevailed. I mean, we’re still living, with food, clothes, and shelter, correct?

End the year strong, and don’t let the bad stuff ruin the bright and beautiful future ahead of you! 2017 is YOUR year. Claim it.