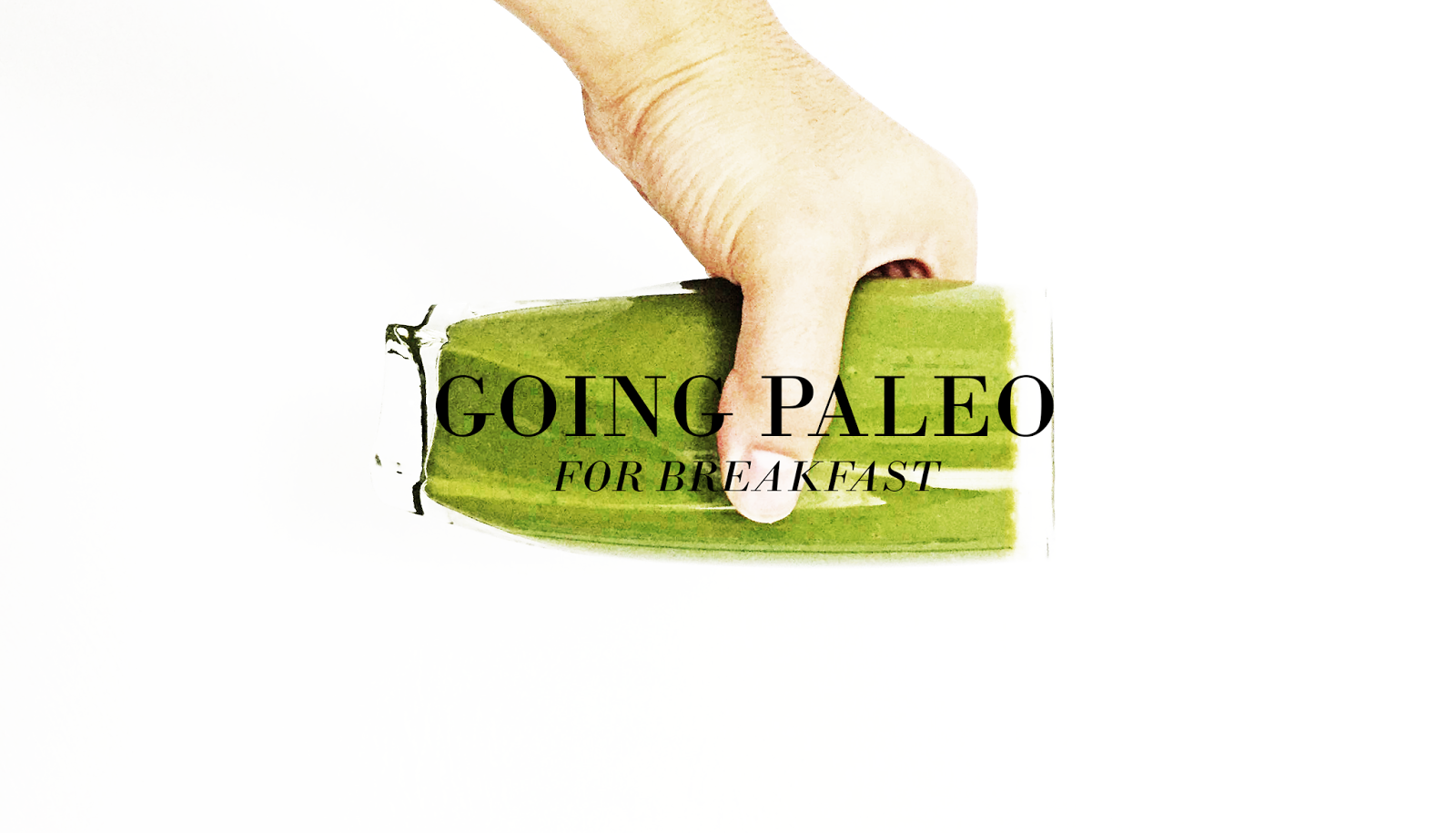 Trying stuff has always been my thing, and this “paleo way of life” caught my attention -for the better.

Obviously I had to try it. I started eating paleo meals for breakfast. I didn’t want to do all three meals just yet because, well, I can’t give up the chicken nuggets just yet. So far i’m loving it!

I feel so good after eating and my skin feels 10x better, no lie. I’ve been receiving comments from friends saying paleo has to be all three meals or else i’m doing it wrong.

My response? It’s important to establish a gradual progression because 1) paleo is expensive and 2) you might not like it the first try. If you want to go paleo, I recommend one meal and stick with it for a week.